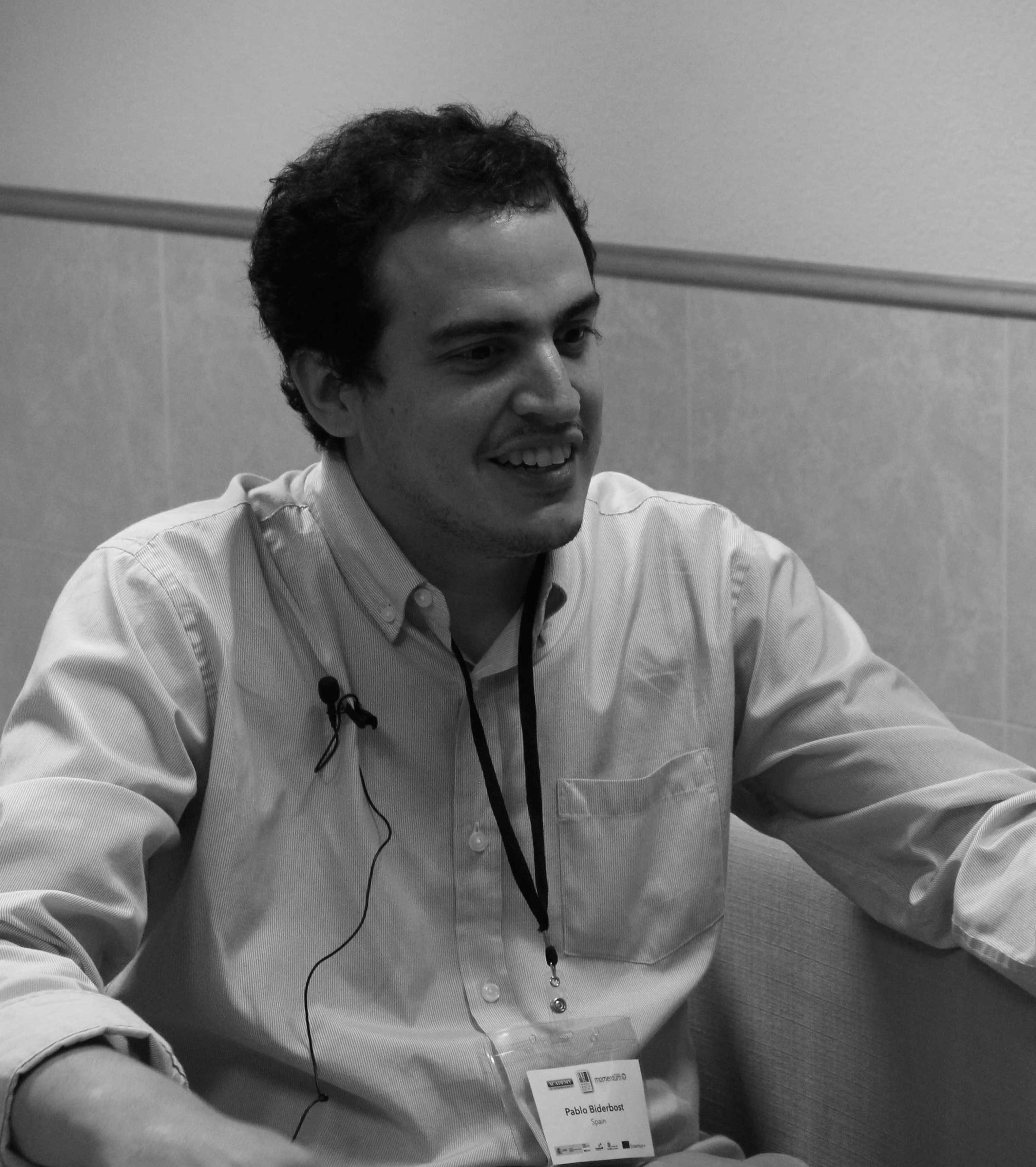 Professor at the Pontifical University Comillas (Madrid). Researcher at the Iberoamerica Studies Institute in the University of Salamanca. Member of the Governing Board of the Chamber of Commerce of Peru in Spain.

He has worked for the Argentinean Institute of Corporate Social Responsibility and for the Inter-American Institute of Human Rights. He has been a consultant for the World Bank, European Union, Inter-American Development Bank, UNESCO and International Organization for Migration. He is a member of the Jury of the Calvez Prize to the Civic Responsibility of the Social-Ecumenic Forum.

No Images or Users ID and Access Token incorrect